Written by Admin on August 1, 2008. Posted in Black Culture Foundation 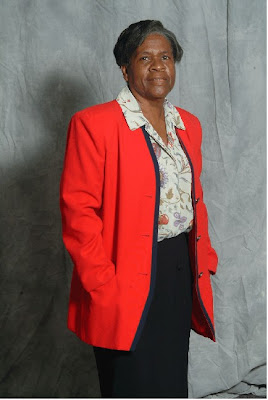 Sister Mary McKinney is the 2007 Humanitarian of the Year 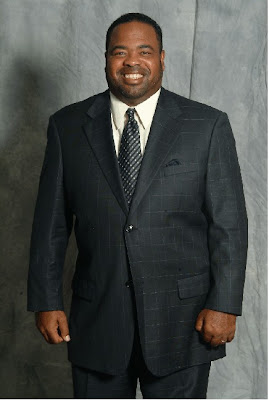 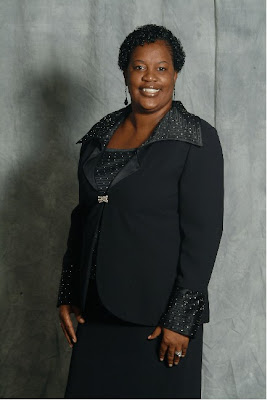 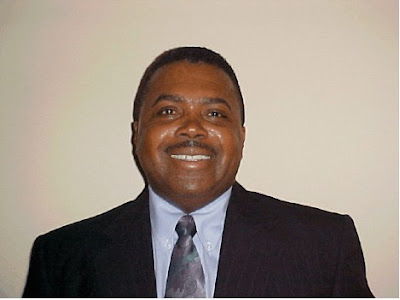 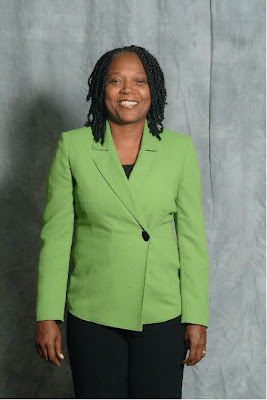 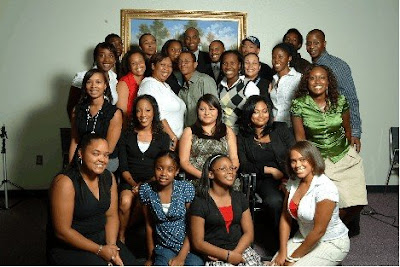 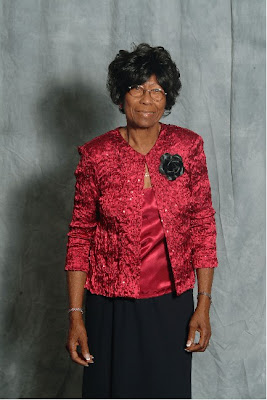 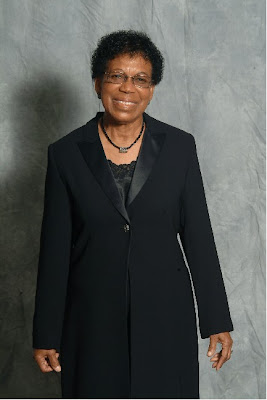 (SAN BERNARDINO, Calif.) – If you know someone who gives their time to make a better community, the Black Culture Foundation wants to know about them.

It’s seeking nominees for the 19th Annual Black Rose, Humanitarian of the Year and Community Volunteer of the Year awards. It will present these awards Friday, Sept. 26 at a dinner in the Valencia Room of the National Orange Show Grounds.

“We are looking for people who are doing over and above what they are paid to do every day,” says Margaret Hill, chairman of the Black Rose Awards program. “Many of these people don’t toot their own horn, but do so much for the community, they deserve recognition.”

To give the committee time to review all nominees, nomination forms should be turned in by Aug. 22. To obtain a nomination form, contact Hill at (909) 864-3267.

Although the awards program focuses on the Black community in San Bernardino, Hill says, an award winner need not be Black, nor a resident of the city. Many community leaders in law enforcement, education and other public venues have been recognized, and people living in places such as Riverside, Chino, Rialto and Fontana have received the awards in honor of work done to benefit the Inland Empire as a whole.

The event begins at 6 p.m. in the National Orange Show – Valencia Room, 689 South E Street, San Bernardino. (Access is on Arrowhead Ave.) It starts with a social hour, followed by dinner and the
ceremony at 7 p.m.