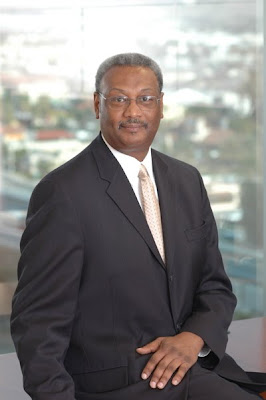 Written by Admin on October 9, 2008. Posted in Robert Byrd 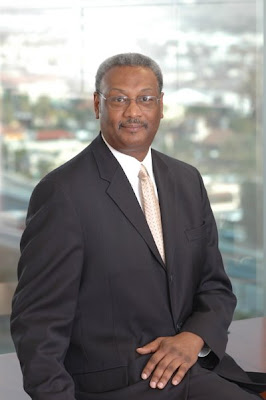 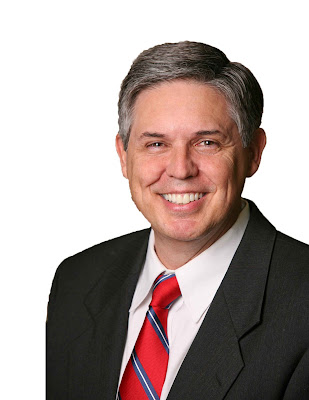 (PALM SPRINGS, Calif.) Robert Byrd, Riverside County Auditor-Controller and local business leader Toyin Dawudo will host a “Meet the Candidate” reception for 80th Assembly District candidate Gary Jeandron.
This reception takes place at the Courtyard by Marriott in Palm Springs, 1300 E. Tahquitz Canyon Way, at 5:30 p.m. Thursday, Oct. 30. Donations are appreciated, but not required.
“I want to make sure that business owners and community leaders have a chance to meet Gary Jeandron. He is passionate about helping those who live, work and raise families in the Coachella and Imperial valleys to enjoy the good life the region is known for,” Byrd said. “He is willing to work on both sides of the aisle in Sacramento to make that happen.”
Jeandron is the former Chief of Police for the City of Palm Springs and is a licensed marriage, family and child therapist. He also serves as a governing board member for the Palm Springs Unified School District.
He received the 2006 Jefferson Award Gold Medallion in Washington D.C. for his service to people in the Palm Springs area. The award was established by the late Jacqueline Kennedy Onassis, Senator Robert Taft Jr. and Sam Beard, who has chaired programs for each of the last seven presidents of the United States.
Monday’s reception is an opportunity for constituents, business owners and community leaders to meet Jeandron and ask him questions about issues affecting their businesses and communities.
“My experience in law enforcement, counseling and as a member a local school district governing board gives me a sound understanding of the issues facing all of our communities,” Jeandron said. “I look forward to representing the deserts’ families and businesses in Sacramento.”
Current 80th District Assembly Member Bonnie Garcia, and dozens of other current and former elected officials in the desert have endorsed Jeandron.
To RSVP for the reception or for more information, call Eddie Catoe at (909) 888-0017.
-end-