Written by Admin on August 5, 2008. Posted in LaSalle Medical Associates 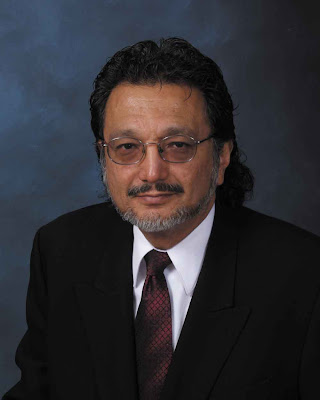 (ONTARIO, Calif.) – LaSalle Medical Associates received recognition Aug. 1 from Hispanic Lifestyle magazine as one of the top 15 Latino-owned businesses in the Inland Empire.

“I am honored to receive this award on behalf of LaSalle Medical Associates,” said Dr. Albert Arteaga, founder and CEO. “But this award really recognizes that the LaSalle staff has delivered a great service, affordable and quality health care, to residents of the Inland Empire. Our success is because our customers keep coming back and recommend us to their friends and family.”

When Dr. Arteaga first opened LaSalle Medical Associates in 1984, he set out to not just aid those in need, but to change patients’ perception of “going to the doctor.” He explained, “I want everyone to feel that going to the doctor is no more intimidating than going to the grocery store.”

“The overall earnings of the companies we recognized is more than $10 billion,” said Richard Sandoval, publisher of Hispanic Lifestyle magazine. “Still, here we are in 2008, and Latino companies are often not taken seriously. We wanted to bring them the recognition they deserve.”

For an appointment or more information call LaSalle Medical Associates at (909) 890-0407.