Students gear up for fashion show at Toyota

Written by Admin on January 14, 2009. Posted in Dameron Communications 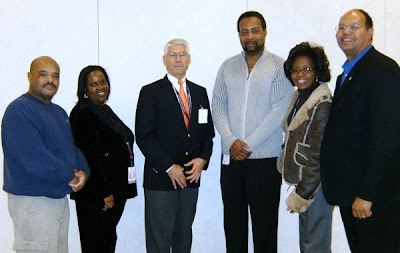 (SAN BERNARDINO, Calif.) – Fashion students at The Art Institute of California – Inland Empire are gearing up for the first opportunity to showcase their work, a fashion show they will put on for employees of the Toyota North American Parts Center (NAPCC) in Ontario, Calif..

The show, which is sponsored by Toyota’s African American Collaborative, Ontario Chapter (AAC), will focus specifically on African-American fashion as part of Toyota’s observance of Black History Month 2009.

“We’re very pleased to partner with the Art Institute of California as we come together to recognize diversity within our community,” said Wilson Johnson operations manager for Toyota NAPCC.

It’s not too late to start the New Year at The Art Institute of California – Inland Empire. Courses begin Jan. 12 and classes are offered in the day, evening and on weekends for new and reentry students.