Written by Admin on February 4, 2009. Posted in The Salvation Army 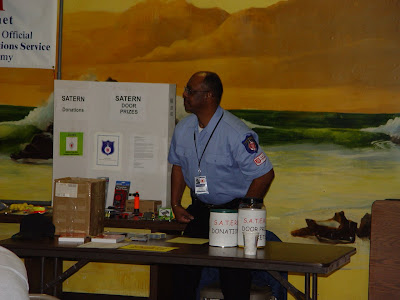 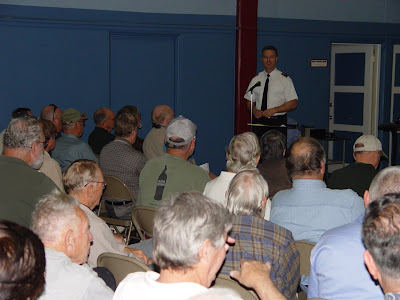 Registration begins at 8 a.m. followed by the six-hour class that starts at 8:30 a.m. Testing begins at 4 p.m. with a license exam fee of $15. Lunch will be provided for those who attend, and will not exceed $5.

SATERN uses amateur radio to communicate among its own members who are participating in a Salvation Army disaster relief effort, and with the emergency workers they’re helping.

The Salvation Army has helped in just about every disaster that has broken out over the last century, including fires, earthquakes, floods and the Sept. 11, 2001 terrorist attacks. The Inland Empire Corps’ most recent disaster relief efforts were during the Triangle Complex fire near Corona last year.