A Taste of Paris Fashion Comes To Victoria Gardens 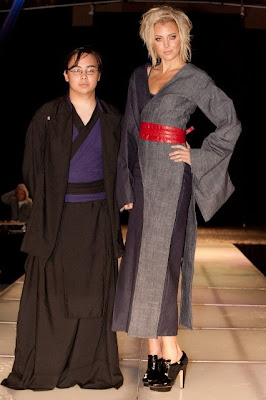 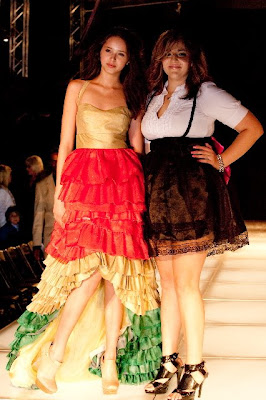 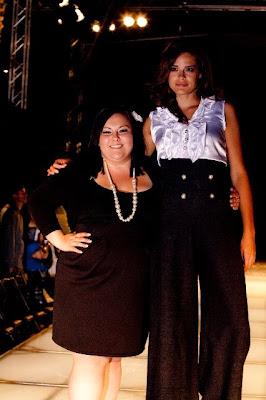 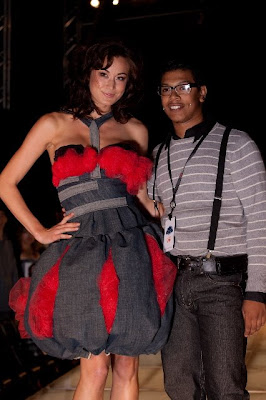 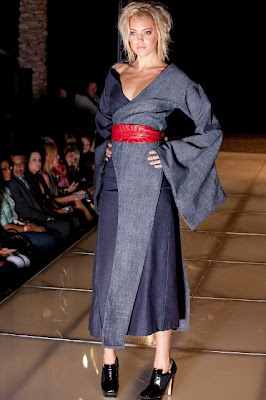 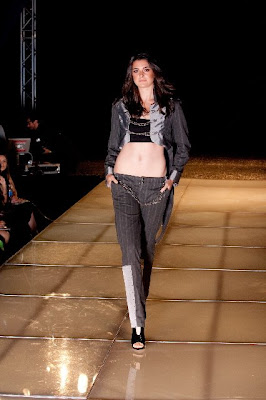 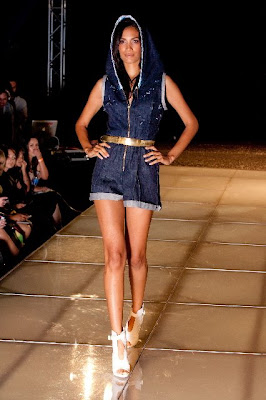 The showcase entertained the crowd with a live DJ, acrobatics from Cirque U.S.A., professional lighting, hot brands, a fashion design gallery, silent auction and VIP section that could stand up to any Vegas lounge.

A first-class runway fashion show wrapped up the evening with a denim-inspired theme titled Mood Indigo. Showcasing fashion from sponsors Miss Me Jeans, Soulful Commandoe, Affliction and student work from the fashion design program at The Art Institute of California – Inland Empire.

Sherry West, Academic Director for Fashion at The Art Institute of California – Inland Empire guided the fashion students through a six month period, teaching them how to put together a fashion show – start to finish.

“The students have learned first hand experience of what the industry is all about, said West. “They were able to come up with the design, execute, make corrections and produce quality work in the allotted time.”

“There were many sleepless nights, late hours in the lab, even a couple Sundays of working diligently on the sewing machines,” said West. “This industry expects so much from you; you have to be able to produce and work hard, like it is not a big deal!”

“These students came in with nothing but desire. They are the pioneers of this program. This is how we recruit new students,” said West.

“They are so dedicated to the program, helping each other out, using team work, learning to come up as a united front. The students were willing to do what it takes to get it done,” said West.

“These kids, including myself took a journey together, learning a lot from each other and knowing there is still so much more to learn,” said West. “ By the time these pioneers graduate this program, they are going to be real stars in the fashion industry.”

Susie Culini and Amber Reddii, fire dancers with Cirque USA, performed a choreographed routine that involved props lit on fire and stunts that wowed the audience.

Culini and Redii have been performing together for several years. “It took us four to five hours to choreograph this routine,” said Culini, adding they rehearsed it for several weeks once they had it choreographed.

Twenty-year-old Stefanie Weck from Studio City was the model for the Fashion Empire 2009 program distributed during the event. She also modeled down the runway for the Mood Indigo fashion show; wearing pieces from fashion brands such as Bebe and student work from Sara Vigil.

“It was cool modeling the student work, I was very impressed with the work the first year fashion students put together” said Weck. She is also a fashion major with a passion for creating new fashion and modeling.

The Art Institute of California – Inland Empire is one of the Art Institutes (www.artinstitutes.edu/), a system of over 40 educational institutions located throughout North America, providing an important source of design, media arts, fashion and culinary arts professionals.