Written by Admin on July 22, 2009. Posted in LaSalle Medical Associates 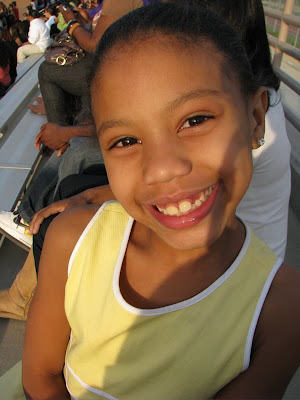 Shaila Dameron, eight-years-old from Rialto, has her immunizations up-to-date and is ready for the third grade. Keep your children happy and healthy by making sure they’re current with their childhood immunizations. With many Inland Empire schools beginning a new year in August, it’s not too soon to make an appointment. LaSalle Medical Associates offers low-cost immunizations and also accepts most insurance. Photo by Carl Dameron. 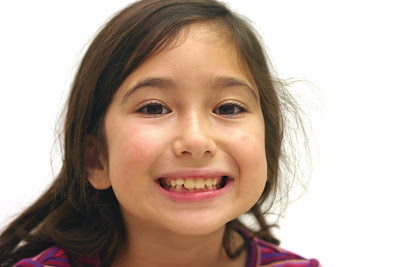 Keep your children happy and healthy by making sure they’re up-to-date on their childhood immunizations. With many Inland Empire schools beginning a new year in August, it’s not too soon to make an appointment. LaSalle Medical Associates offers low-cost immunizations and also accepts most insurance. Photo courtsey of Carl Dameron.

(SAN BERNARDINO, Calif.) – Whether your child is starting kindergarten or a senior in high school, visiting the pediatrician for immunizations should, for many students, be an important part of the back-to-school preparations.

And with many schools starting in August, it’s not too soon to make that appointment.

“It is important not to wait until the last minute,” said Dr. Albert Arteaga, President of LaSalle Medical Associates. “As we get closer to September, more schools will be opening for a new year, and we will become even busier.”

There are four vaccinations all kindergarteners must have before entering school for the first time, said Dr. Cheryl Emoto, Medical Director for LaSalle Medical Associates. And, as they grow older, children need additional immunizations.

When children turn 11, they can and should receive the meningitis vaccine for the first time, Dr. Emoto said. The Center for Disease Control also recommends children this age receive a tetanus (Tdap) booster, she noted.

Parents can schedule these vaccines shortly after the child’s 11th birthday, but they can also can be part of a back-to-school immunization routine for any student, even those over 18.

“Children older than 11 who have not received these vaccines should also come in to get them,” she said. “And if you have a teenager who is enrolling in college, planning to live in a dormitory, and hasn’t been vaccinated for meningitis, they should be vaccinated now.”

Girls age 9 and older, and young women up to age 26 can receive the vaccine against the human papiolloma (HPV) virus. While giving this vaccine to girls in elementary school is not without controversy, many doctors, including those at LaSalle Medical Associates, are highly in favor.

“The HPV virus is the main cause of cervical cancer,” Emoto explained. “It is important that a girl receive three doses, which are given over a six-month period, before her first sexual encounter in order for the vaccine to be fully effective.”

One vaccination not available during the back-to-school season is the flu shot. These are given in fall, when the vaccine is available from manufacturers.

“We depend on when the vaccine is shipped,” Emoto said. “We may have flu vaccines in September this year, but in past years it wasn’t until October that we received the vaccine. Once we receive it, we encourage all children six months to 18 years to receive an annual flu vaccine.”

Children younger than 8 who are being immunized against flu for the first time receive a two-part vaccine, she said. The second dose is given four to six weeks after the first.

“Healthy children 2 years of age and older also have the option of receiving the vaccination as a nasal spray instead of as an injection,” Emoto said. “The nasal spray is just as effective.”

As it stands now, the flu vaccines that will be given in 2009 won’t protect against the H1N1 virus, also known as Swine Flu. But that could change by the time traditional flu season arrives.

Emoto noted that several manufacturers are working to develop an H1N1 vaccine, When vaccines are available, she said, LaSalle Medical Associates will rely on recommendations from the Center for Disease Control as to who should receive that immunization and when.