Written by Admin on September 4, 2009. Posted in Black Culture Foundation 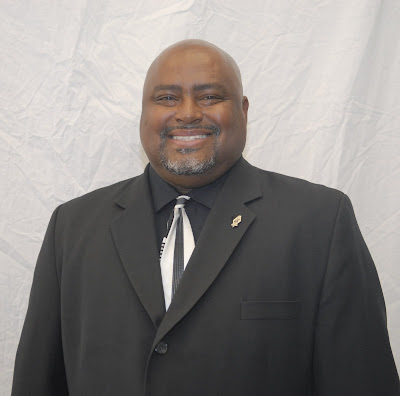 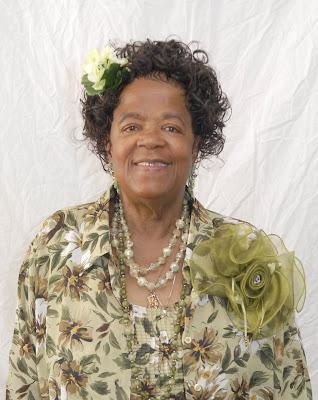 Cordelia Revels, winner of the 2009 Black Rose Awards “Humanitarian of the Year” 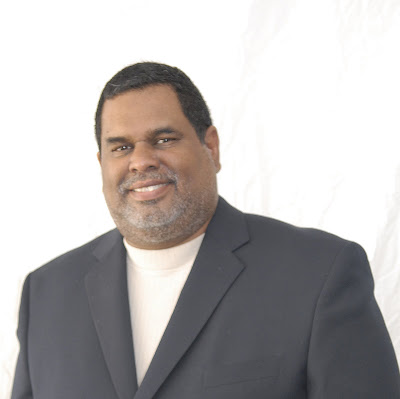 Brian Townsend, winner of the Jim King Founders Award, which is special recognition added to the Black Rose Awards this year by program founder Jim King. 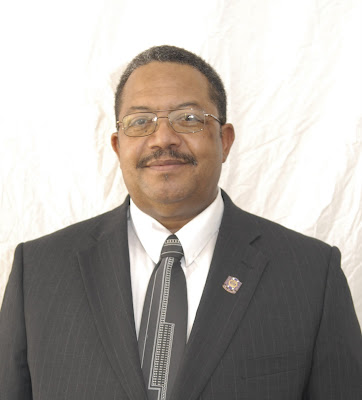 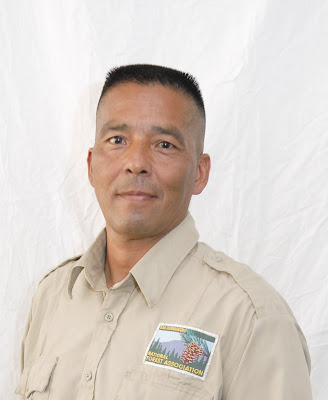 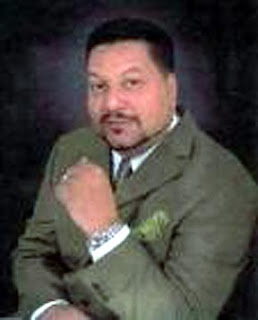 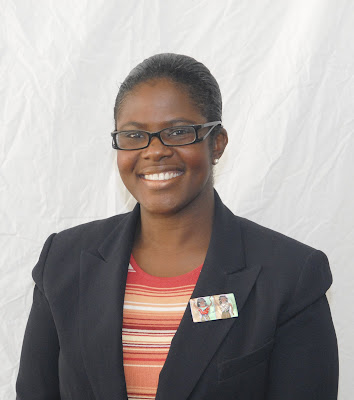 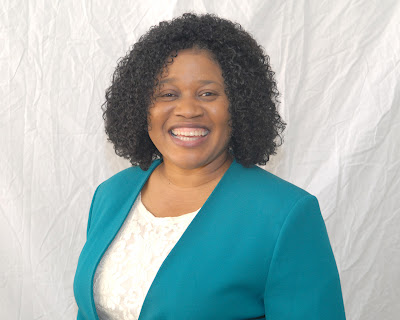 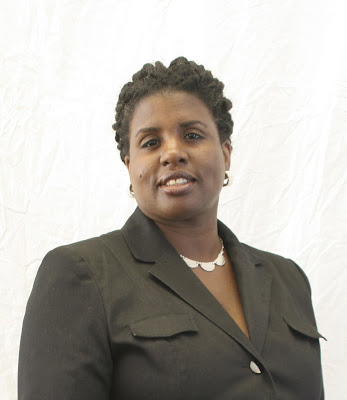 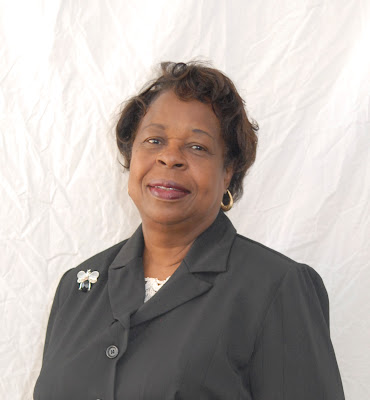 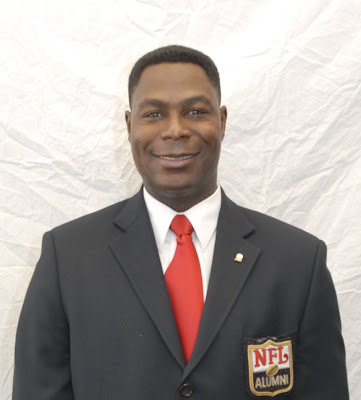 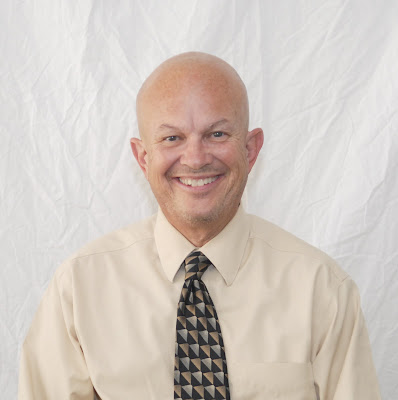 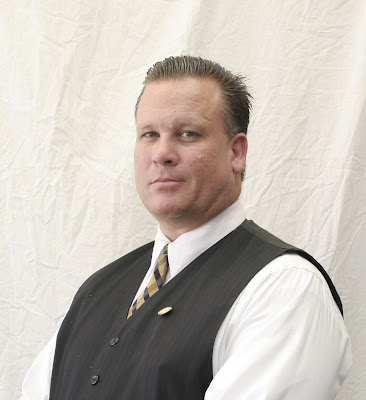 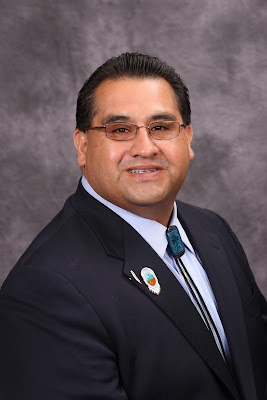 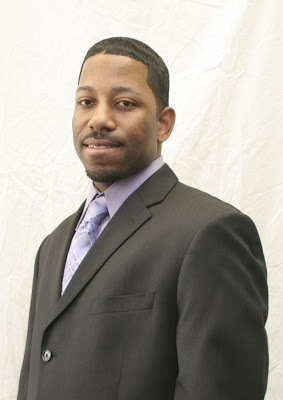 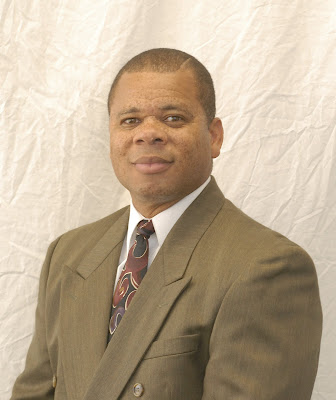 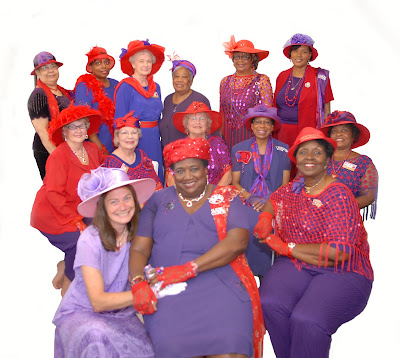 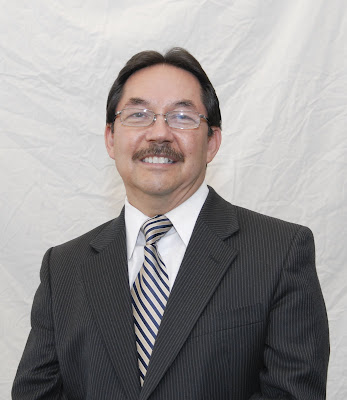 (SAN BERNARDINO, Calif.) – The Black Culture Foundation has seen a lot of good things happening in the Inland Empire’s African-American communities over the last 20 years.

This month, the organization will honor 20 people who are largely responsible for the good things going on now, through its 20th anniversary edition of its annual Black Rose Awards program. The recipients receive their awards in a gala celebration, taking place 6 p.m. Friday, Sept 11 at the National Orange Show Valencia Room, 689 South E St., San Bernardino.

“We appreciate everyone who is willing to give his or her time and commitment to make a difference in the lives of others,” said Program Chairman Margaret Hill. “This is not an easy task for many and it takes a special person to give over and above each day, each hour and each minute. These recipients, and all of the ones recognized the previous 19 years, are phenomenal.”

Award winners are Black, White, Hispanic and other diverse citizens. They include city and state leaders, educators, key law enforcement officials, doctors and numerous members of organizations who take their clubs’ commitments to community service above and beyond the call of duty.

Three of the 20 are singled out for special recognition.

One of these is Precinct Reporter publisher Brian Townsend, who receives a new award, the “Jim King Founders Award.” King, the only one of the three founders of the Black Rose Awards program who is still living, chose to give a special award this year in honor of the program’s 20th anniversary, and selected Townsend as the recipient.

Townsend is recognized for his commitment to providing relevant and helpful information to the Inland Empire African-American communities through his weekly newspaper, and also for editorials that have influenced public policy to the good of African-Americans.

In 2005, Townsend served as chairman of the National Newspaper Publishers Association Foundation, an organization made up of more than 200 newspapers focusing on African-Americans. That year, the organization named then-Senator Barack Obama as its “Newsmaker of the Year.”

In addition to his work at the Precinct Reporter, Townsend is on the Board of Directors for the Arrowhead United Way and on the Executive Board for the Alliance for Education.

“I am deeply honored that I was chosen for this award,” Townsend said.

The other special award winners are Cordelia Revels, the Humanitarian of the Year and Frank Washington III, who receives the annual Commitment to Service Award.

Revels has been a community volunteers since the late 1970s, first working with incarcerated women in the Denver County Jail system, then with youth in the San Bernardino County Juvenile Hall when she moved to Highland in 1981. She worked with these teens for more than 20 years.

Washington is a past president of the Black Culture Foundation, an active member of the Masons and a member of the San Bernardino Feeding Coalition, which feeds sick, shut-ins and homeless people on Christmas Eve. He also assists in food and clothing drives, and through his work with all of these organizations helps involve youth in positive activities, including an annual campout in Lytle Creek.

Wil Greer, who with his wife LaTanya, founded Arroyo High School’s Ujima Academy. This Saturday enrichment program works with Arroyo’s students to improve their English and math skills, prepare them for the California High School Exit Exam and prepare them for college.

Bishop Kenneth Wells, founder and pastor of the Spirit of Love Christian Church and the bishop for all California churches in the Mt. Calvary Holy Church of America, Inc., He is also senior advisor for the Southern California Gospel Announcers Guild, and brings gospel entertainers to the Inland Empire.

Mary Potts, who teaches and volunteers at her church, New Hope, where she has been a member since 1962. She also is involved in a sorority and the Kiwanis Club.

Bobby Vega, a San Bernardino Westside native who growing up was influenced by various youth organizations serving the area, and for the past 20 years has given back to many of those same organizations. He created nationally recognized programs to steer youth away from drugs and gangs.

Radiant Rubies of Highland, a chapter of the Red Hat Society, a women’s organization known for community service. The Radiant Rubies have been recognized frequently for their community service in Highland and nearby areas, which includes baking deserts, buying dolls and clothing them for Operation Santa Claus and volunteering in the Loma Linda Veteran’s Hospital and the Highland Library.

Mark Seay, a former San Bernardino High School and NFL wide receiver, who now works as the manager of community relations for Stater Brothers’ Market and gives inspirational speeches to young people about adversities he’s had to overcome in life.

Wilmer Amina Carter (D-Rialto), who represents the 62nd District in the California Assembly. Rep. Carter has supported, and at times sponsored legislation to help advance the status of her district’s African-Americans. Prior to being elected to the California Legislature, she served as a Rialto Unified School District governing board member, where her support of students led to the naming of the district’s third high school in her honor.

Dr. Diane Woods, president of the African-American Health Institute of San Bernardino County. Five years ago, after conducting research in all areas of the county, this organization published a comprehensive study showing that Blacks in San Bernardino County die, on average, 13 years earlier than Caucasians. The organization has since devoted its efforts to resolving this disparity.

Jeffrey Johnston, who has made the San Bernardino chapter of the National Football Foundation one of the most active chapters in the nation, just five years after its inception in 2004. The chapter hosts activities to help develop coaches and players, both academically and in their sport. Johnston has led eight of these workshops over the past three years for about 700 students and their parents. He also volunteers with other football-related organizations that help improve the game and help kids achieve success on the field and in the classroom.

Kent Paxton, coordinator of Operation Phoenix, San Bernardino’s crime-fighting agency, and the former head of the San Bernardino Children’s Network. Paxton was raised in Fontana and has lived in San Bernardino most of his life, where he has made helping at-risk children his passion.

Terry Boykins, executive for business affairs at 4 Positive Knowledge, a company that promotes child safety and helping teens to make positive choices. He organized a local Million Fathers March, and has dedicated his time to encouraging fathers to be involved with their families and their community. He also organized the San Bernardino County Youth Foster Conference, attended by more than 300 foster children.

Calvin White, who was a middle and high school counselor and principal for almost 40 years. He also volunteers with his alma mater, the traditionally Black Grambling State University in Louisiana, by representing the school at job fairs in California. He now organizes a career awareness event for middle school students and volunteers with his Kiwanis Club.