The Arrowhead Contributed Much To San Bernardino's History

Written by Admin on February 3, 2010. Posted in Bicentennial 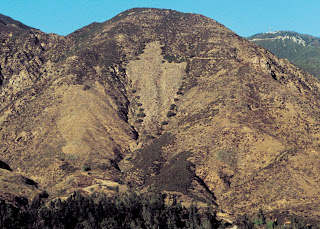