Written by Admin on March 24, 2010. Posted in Inland Community Bank 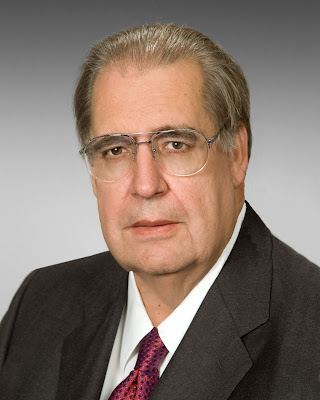 Gene Wood has joined the Inland Community Bank Board of  Directors.  Wood says, My goal with ICB is simple: it’s to help the bank grow successfully.  ICB is making loans.  We lend to our current clients and are actively seeking new clients in need of project financing.