Written by Admin on June 29, 2010. Posted in Bicentennial 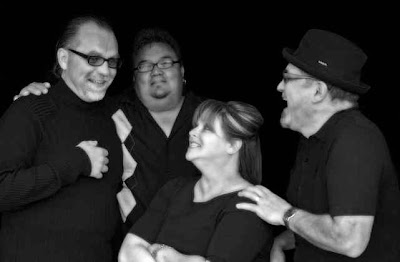 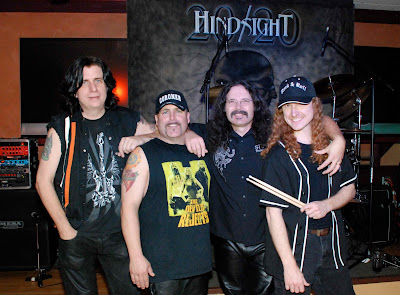 Hindsight, a rock and roll band, performs at the Bicentennial July 4 Extravaganza. 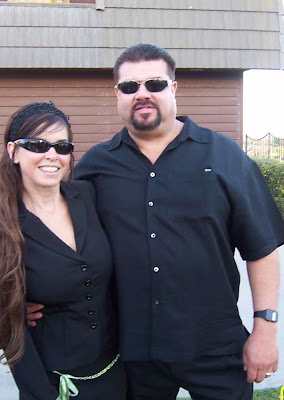 The Extravaganza begins at 5 p.m. and tickets are $5 at the Arrowhead Credit Union Park box office. Parking is $5 per vehicle.

The schedule of events is:

The Extravaganza is one of many events celebrating the City’s Bicentennial and is being sponsored by the Bicentennial Committee, according to Erin Brinker, Public Relations Chair.

“We are excited to welcome everyone to this special Extravaganza. It is going to be a wonderful way for families to enjoy the evening and celebrate the 4th of July. Everyone should come early and plan to have a great time.”

Brinker said that live music will be featured on two stages and food will be provided by local vendors and restaurants. Air bouncers and face painting for kids will be available.
Local sponsors include San Manuel Band of Mission Indians, Stater Bros., the Matich Corporation andVanir Development Company.