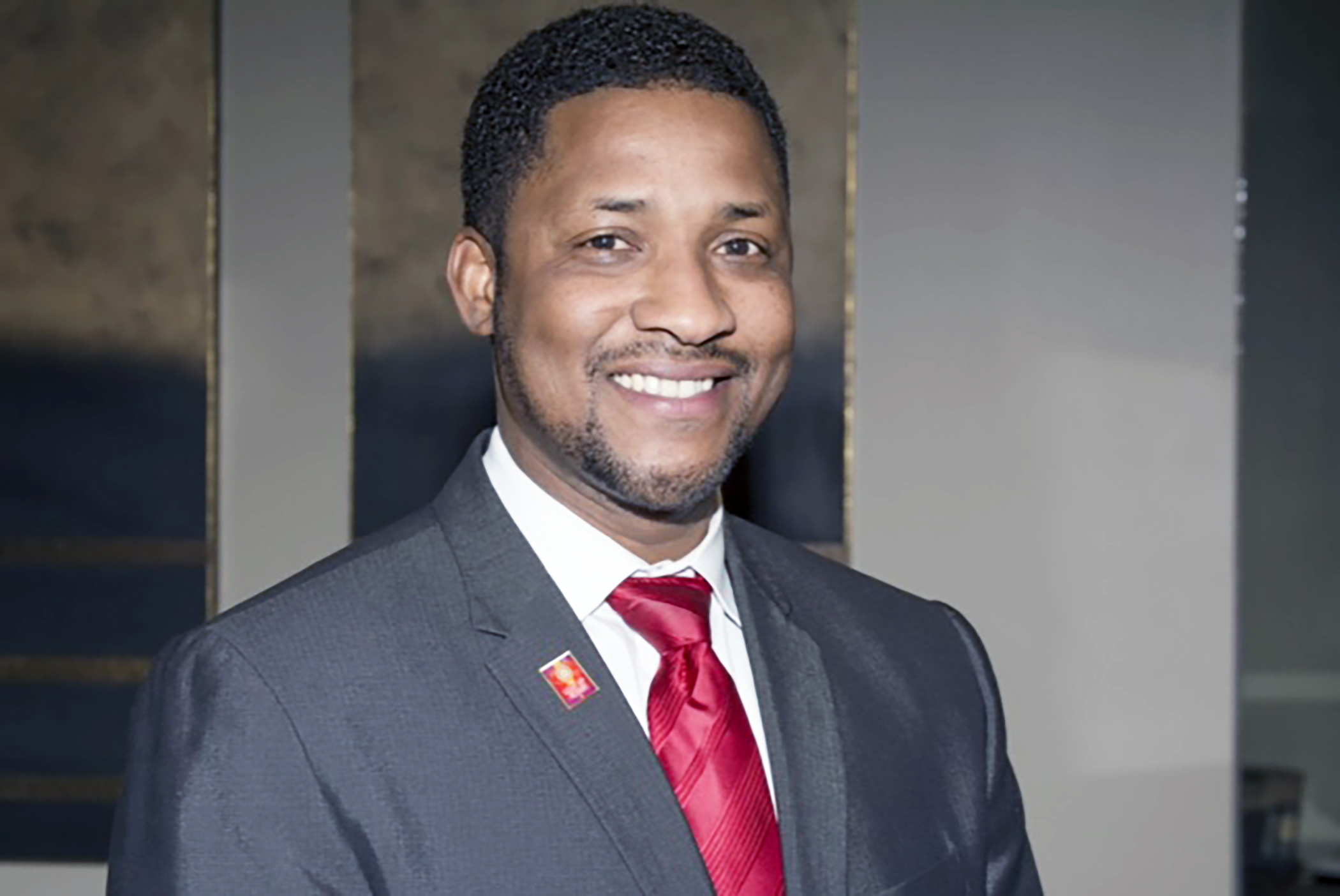 Community Development Financial Institutions play an important role in generating economic growth and opportunity in some of our nation’s most distressed communities. By offering tailored resources and innovative programs that invest federal dollars alongside private sector capital, the CDFI’s take a market-based approach to supporting economically disadvantaged communities.

“We often lend to borrowers that may not meet mainstream institutions’ underwriting criteria, helping to bridge the gap between conventional lending standards and the needs of hard-to-reach borrowers,” said Diallo.

First Community Capital is a nonprofit 501(c)3 organization and a certified CDFI governed by an independent board of directors. The board provides fiduciary and organizational oversight, ensuring it achieves its mission of growing businesses and strengthening underserved communities in California and Arizona. The directors are responsible for approving all lending policies and procedures as well as reviewing the financial and programmatic performance of the agency.

Established in 2019 as an economic development nonprofit agency, First Community Capital has already made significant contributions in helping entrepreneurs to start and grow their small businesses. In leveraging our network of bankers, community development organizations and leaders, we have provided training, seminars, and workshops to about 200 small business entrepreneurs. We strongly believe that with each business financed and each job created and or retained, it represents a critical step in the transformation of a life, a family, and a community.